CARNIVALE CAMPAIGN KICKS OFF WITH MEGA FAMIL IN REGION

Port Douglas, 11th February 2015 – The promotional campaign for Port Douglas Carnivale 2015 is underway with Tourism Port Douglas and Daintree hosting six VIP journalists from across Australia at the weekend.

Over three days, the journalists, which included representatives from the New Idea, The Australian Good Food Guide (AGFG), Australian Associated Press, Townsville Bulletin, and Escape Travel (Courier Mail), were given a taste of some of the great activities that can be enjoyed while visiting the region.

They were also given a preview of some of Carnivale’s most popular food events including the Longest Lunch, Palates of Port and Club Tropicana.

Karrissa Straughen from AGFG, said the food events at Carnivale were in a class of their own, from a long table lunch sharing tapas style with strangers to a sit down elegant six course degustation menu showcasing Port Douglas’ exceptional restaurants as well as their chefs.

“You definitely can’t pass up the opportunity to get involved with any of the food events that are sure to satisfy and entertain during Carnivale,” she added.

“TPDD work very closely with the Carnivale committee and their help is invaluable in helping to promote Carnivale. With their support, we have a national, regional and local media campaign covering television, radio, print and online,” he said.

As well as the national activity, the Carnivale campaign will also extend to regional areas of north Queensland, with a mix of newspapers, online advertising and lifestyle publications.

“We are marketing in Townsville and Mackay as well as closer to home in Cairns. In the lead up to the festival we will add television, radio and newspaper into the media campaign,” he added.

“Port Douglas Carnivale has earned a reputation on the domestic stage as one of the leading food events in this country. This is certainly indicative of the people who attend this famil, who are regarded as some of the country’s leading food and lifestyle journalists,” she said. 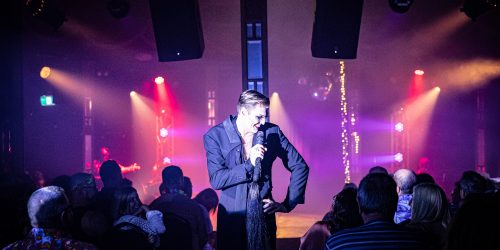 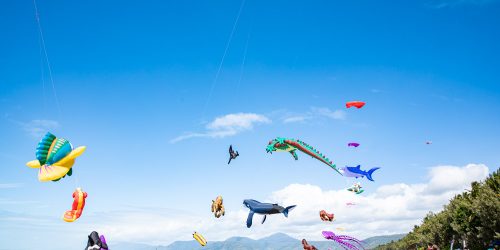 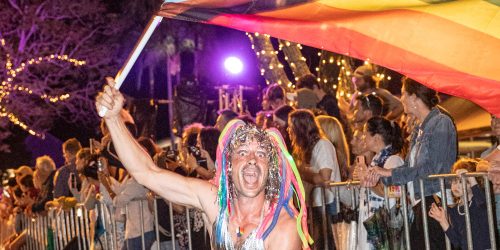 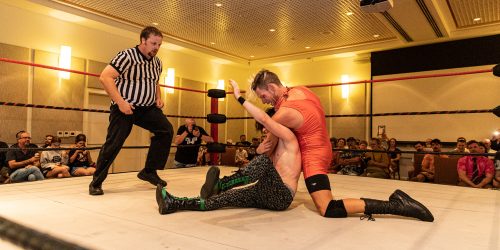 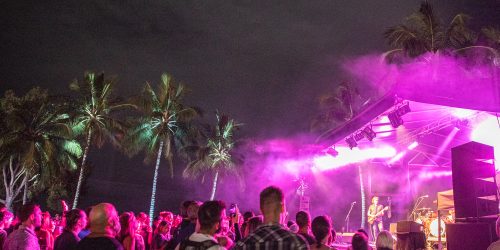 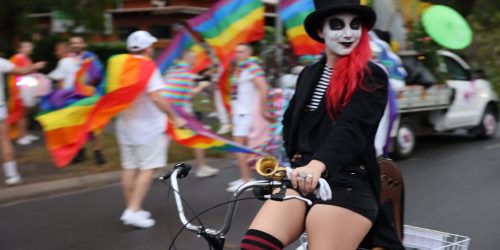 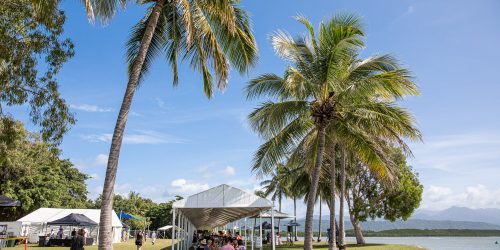 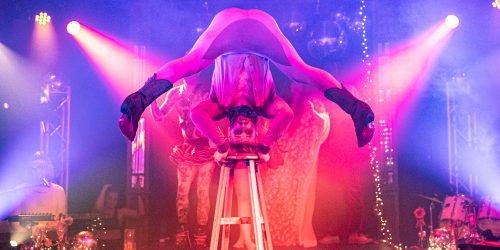 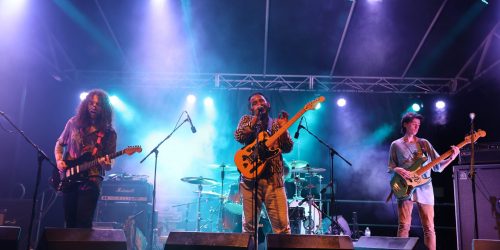 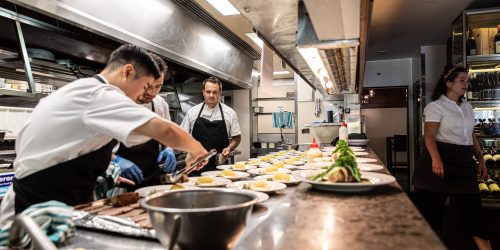 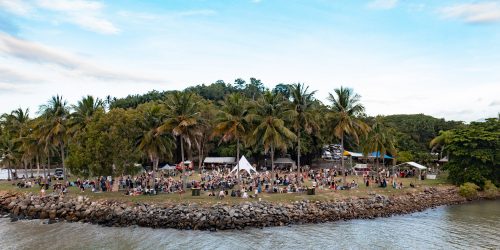 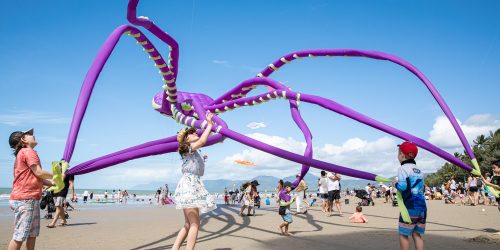 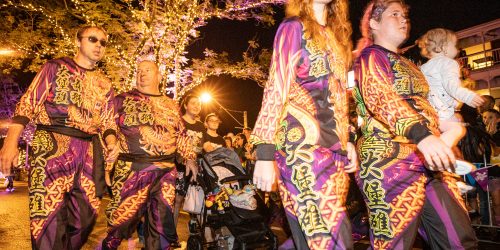 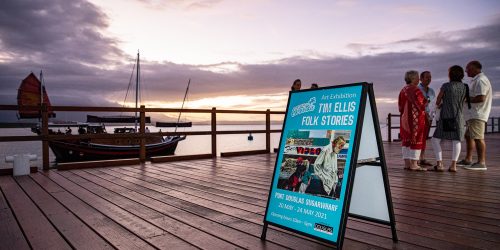 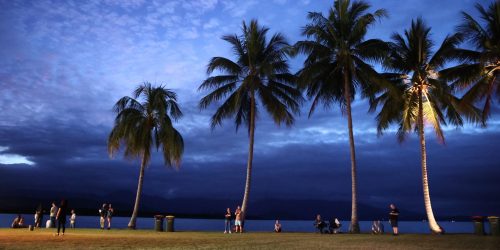 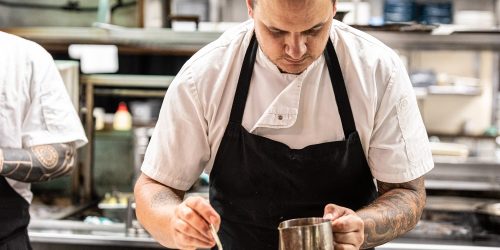 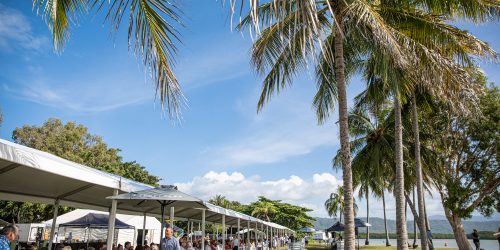 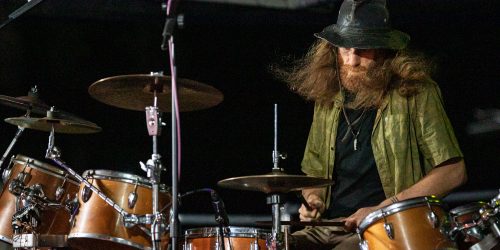 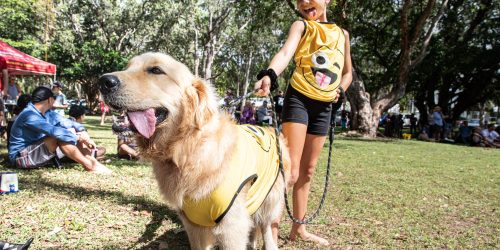 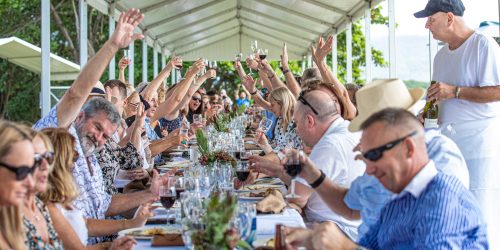 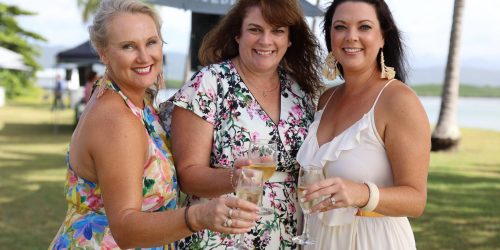 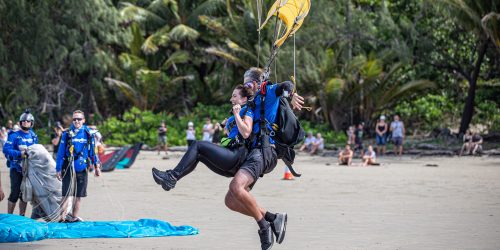 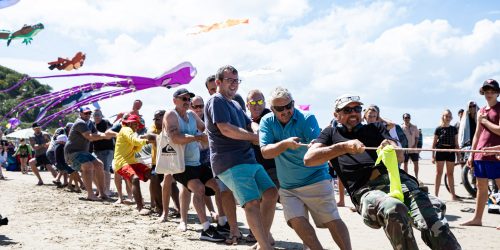 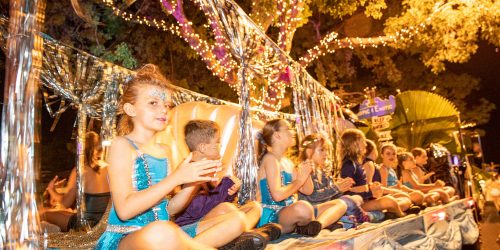 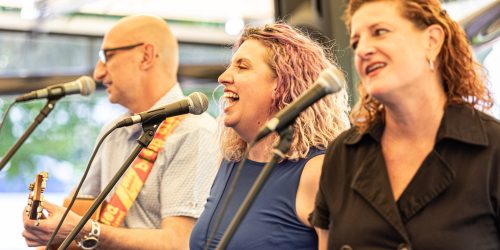 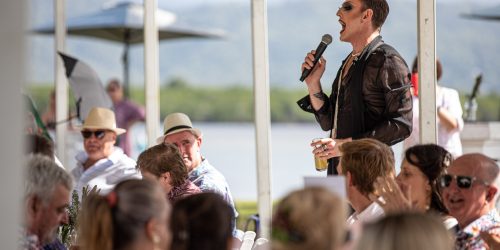 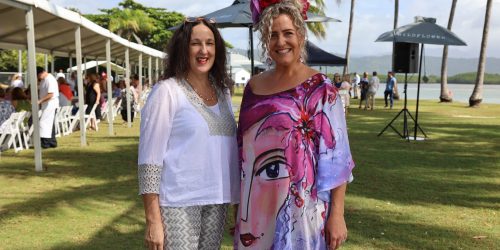 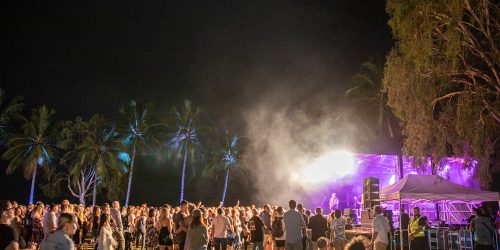 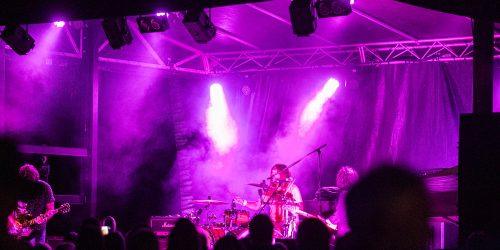 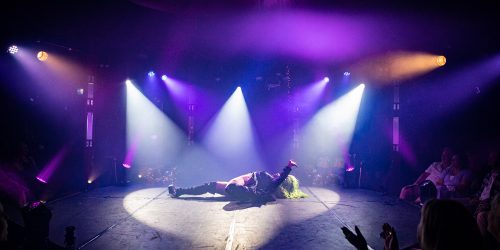