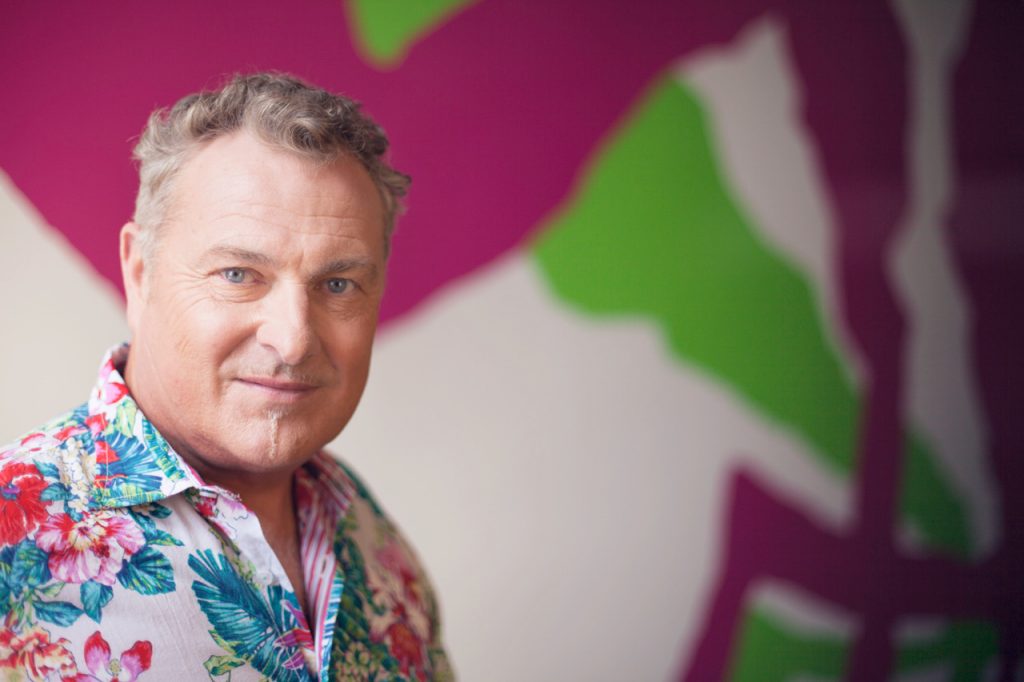 The celebrities will begin to roll into town as Port Douglas Carnivale officially gets underway today Friday, May 24.

Douglas Shire Mayor Julia Leu said they were expecting in excess of 10,000 people in town over the weekend.

“What a great line up of events we have this year and we couldn’t ask for a better start to Carnivale than with the Longest Lunch leading into a weekend full of different events.”

The Longest Lunch, held in Rex Smeal Park, has always been a highlight for lunchers who love the setting, outside, under the palms with a decadent four course plated menu catered by Ochre.

After lunch, all the action can be found in town with the street parade festivities kicking off from 5pm.

The street parade will commence at 6.30pm with fireworks scheduled for 8pm.

On Saturday, head down to Four Mile Beach for some good old fashioned fun. There will market stalls, beach busking, sky diving displays and the crowd favourite – the Sandcastle competition.

Saturday night will see Rex Smeal Park once again light up with a rock concert from Ross Wilson and his band The Peaceniks. Tickets will be available at the gate, which opens at 5pm.

Sunday, revellers can recover with a number of events including the Seafood Extravaganza, kicking off at 12pm at the Hemingways, the Tropic Colour Exhibition and Photography Exhibition.

Between all the activities, Mayor Leu also urged people to take in a show or two at the Wonderland Spiegeltent, with its season of performances coming to an end on Sunday.

“Everyone has been raving about the Wonderland Spiegeltent, which has been a key part of the Carnivale program now for three years. Do not miss these shows, they are fantastic.”